Conservatives have a proud legacy when it comes to managing Canada’s natural environment and improving Canada’s environmental performance. Our plan balances the need for Canada to fight climate change by lowering emissions with our core promise of leaving more money in Canadians’ pockets and letting them get ahead.

I am proud to present A Real Plan to Protect Our Environment, a plan that will conserve our environment for future generations, protect our children from the effects of climate change, and make a real impact on global emissions reduction. 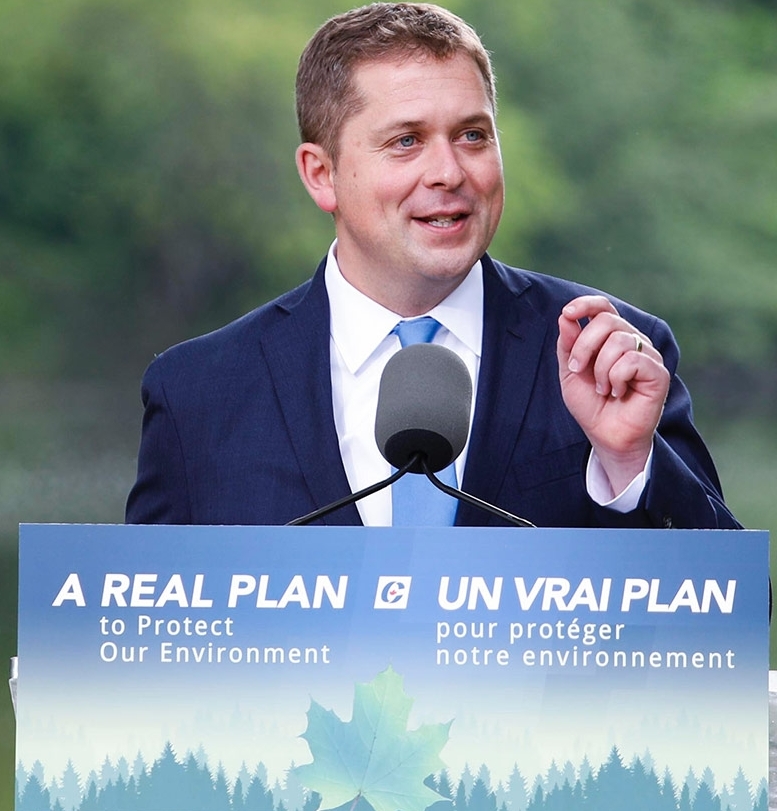 This legacy spans the full history of our country. The founder of our party and Canada’s first Prime Minister, Sir John A. Macdonald, laid the groundwork for the national parks system and created the first three – Banff, Yoho, and Glacier.

Years later, Prime Minister Robert Borden championed Arctic exploration to establish a scientific understanding of our northern frontier, with his efforts ultimately recognized in the naming of Borden Island.

The previous Conservative government, led by Stephen Harper, achieved a net decline of greenhouse gas emissions between 2007 and 2015 through targeted programs in the agriculture, transportation, and energy sectors.

This plan – A Real Plan to Protect Our Environment – builds on our proud Conservative legacy.

The policies outlined in this plan will further lower Canada’s emissions and strengthen environmental protection without taking money out of Canadians’ pockets. Our plan does not have a carbon tax.

A Real Plan to Protect Our Environment is built on three guiding principles:

The Conservative record of environmental achievement stands in stark contrast to the Liberal record of failure.

Ever since the days of the Kyoto Accord – which previous Liberal governments committed to and then repeatedly failed to reach – Liberals have been all talk and no action on the environment.

In fact, Canadian families and small businesses will pay 92% of Trudeau’s Carbon Tax, while big polluters are only on the hook for 8%. It is no wonder Canada will miss its emissions reductions targets under the Paris Agreement with the Trudeau Liberal plan. The Liberals may talk about climate action, but by every measure, they aren’t as advertised.

A Real Plan to Protect Our Environment is Canada’s best chance to meet the Paris targets.

Our plan balances the need for Canada to fight climate change by lowering emissions with our core promise of leaving more money in Canadians’ pockets and letting them get ahead.