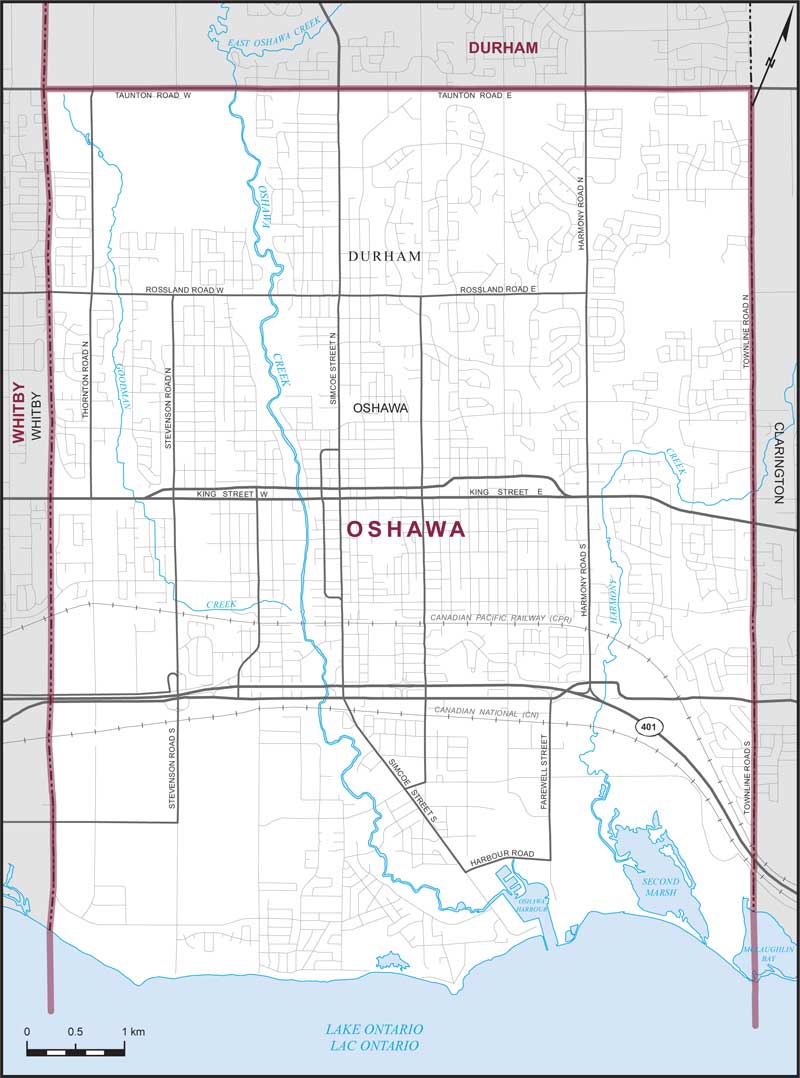 Managed by volunteers, our association is responsible for nominating our Party’s candidate prior to an election and working to get our candidate elected. In addition, the EDA fosters the growth of the party, participates in the formation of national policies and supports our local candidate and our party through fundraising and other events.

Our Association was founded in autumn 2003 and has been reconstituted twice (in 2004 and 2013) owing to the redistribution of Canada's federal electoral districts, which occurs after each federal census or roughly every 10 years.

The Oshawa electoral district consists of that part of the Regional Municipality of Durham comprised of the portion of the City of Oshawa which lies south of Taunton Rd W and Taunton Rd E between the eastern border of Whitby in the western border of Clarington.

In the Conservative Party, specialized committees reporting to a Board of Directors direct the business of each EDA. The members of our EDA elect a Board at our Annual General Meeting. In turn, our Board elects the officers of the EDA.

We are extremely proud of the work we've done since our founding in 2003 and having supported the election and re-election of Colin Carrie, Oshawa's Member of Parliament, during five hard-fought federal campaigns. Colin has served our city well and continues a to play a leadership role within the Conservative Caucus and among our Party's associations across the Greater Toronto Area.

We encourage your active involvement in every aspect of the EDA's efforts, particularly during the upcoming 2019 federal general election campaign.

Get involved today by signing up here.